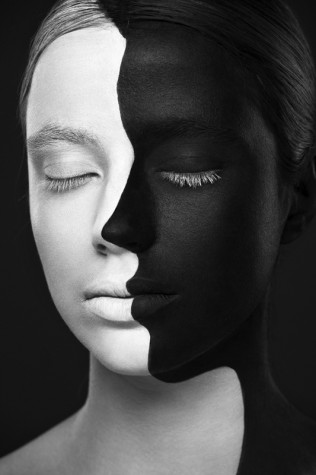 How far would you go to have the perfect profile pic?  Would you consider a little nip-tuck? Maybe a little Botox?  Social media is leading consumers to have a more self-critical eye, according to a new survey by the AmericanAcademy of Facial Plastic and Reconstructive Surgery (AAFPRS).  The annual poll found that there was a 31% increase in requests for surgery as a result of social media photo sharing.  The study shows that a growing number of procedures are cosmetic versus reconstructive in nature, accounting for 73% of all procedures in 2012, up from 62% in 2011.  Of the procedures requested as a result of social media influence, rhinoplasty, BOTOX®, and facelifts topped the list.  Doctors say, ‘We live in a very visual world, and have come to expect that we will be `Googled` or `Facebooked` before actually meeting someone face-to-face, socially or professionally.’

While social media continues to play an increasingly large role in how consumers view themselves, its influence as a trusted informational resource for cosmetic surgery is diminishing.  Last year just 7% of prospective patients used social media to research doctors and procedures, down from 35% in 2011.  Instead, 57% got their information about cosmetic surgery online, with 33% relying on referrals.

Surgeons say they see a lot of men and women who are executives or high-profile people who are in the public eye.  Their photos get taken all the time and they never know where they may end up.  Throw in high-definition television, Facebook, YouTube, Twitter, Instagram, Skype, Facetime, and suddenly your digital appearance is a big deal.  Surgeons say it’s definitely a driving force for the increase in cosmetic procedures.

A survey done by Shape magazine found that 42% of people reported that social media made them feel less confident about their looks.  While cosmetic surgery may be a drastic approach for someone who simply wants a better profile pic, some people are doing it.  Others admit to Photoshopping their pictures before posting them.